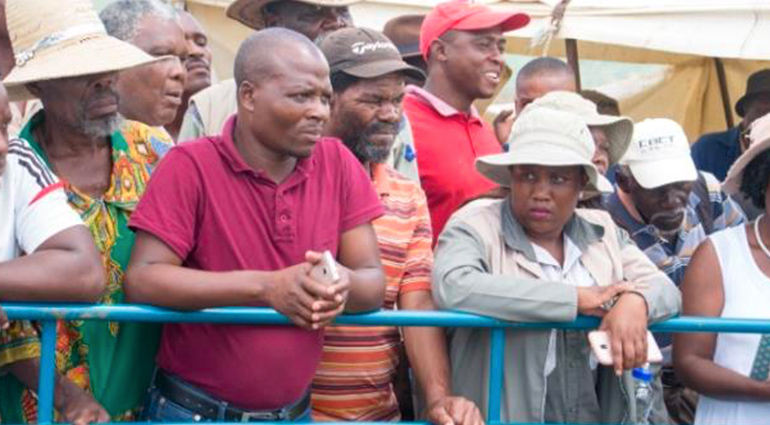 The Jozini Agricultural Project has now been working with farmers to increase their herds with an aim of increasing homestead wealth and allowing farmers that then have excess animals to sell through various channels such as auctions. Auctions set out to establish prices of goats so that in future speculators would not take advantage of farmers. They also create awareness of the importance of commercialising indigenous homestead kept goats in farmers minds. They help to establish an awareness to buyers of goats of the numbers and qualities of goats that were available in each of these areas. They are also a way to launch the project to farmers that weren’t part of the project as well as municipal and tribal authorities. The final part is to identify and build up African auctioneers that could compete with the main market auctioneers, AAM and Vliesmart, in rural indigenous auctions.

Sales for Nongoma and Hlabisa