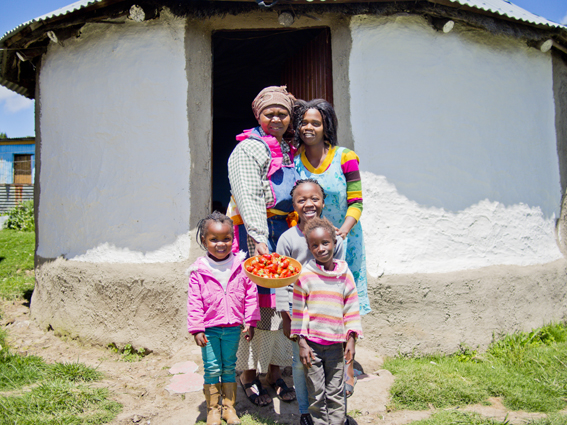 What these statistics are showing is that the average South African family now requires R780 a month to meet their basic food needs. This is an increase from the previous R620 needed every month.  To meet an individual’s basic daily dietary requirements, said individual would need to spend a minimum of R26.00 a day or $2.25. The families who are unable to afford the R26.00 per day will then not be able to consume the 2100 kilojoules needed to maintain a healthy body and would considered to be living in extreme poverty. Out of the 53.8% of the total population living in poverty, approximately 21.7% of those South Africans are considered to be living in extreme poverty, with the bulk of those living in extreme poverty are doing so in rural areas.

However, there is a solution to this poverty crisis in the form of social and agricultural development as initiated by Heifer International South Africa (Heifer). Heifer is a non-profit organisation that works with poor rural communities to end hunger and poverty in South Africa and to care for the Earth. Heifer provides families with skills, knowledge and hands-on support in an effort to train them on how to become successful smallholder farmers. In addition to vegetable seedlings and fruit trees, our project members are also gifted with goats and/or chickens. These gifts allow Heifer’s project members to grow their own vegetables and fruit and to reduce their reliance on store bought products thereby decreasing the amount of money each family needs to earn to buy food. Thus, allowing families to spend their limited income on other essentials such as school uniforms and books for their children. The sale of goat offspring contributes greatly to the income of each family as well, with each goat being sold for roughly R1200 each.

Therefore, with the diminished reliance on store bought produce and the added income from the sale of goats and vegetables, rural families are now able to achieve the 2100 kilojoules a day required to maintain a healthy body as well as reducing the R780 a month required for basic food needs - effectively allowing the families to lift themselves out of extreme poverty and in many cases above the average poverty line. 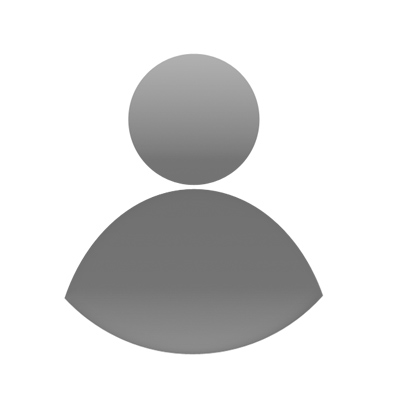 John Allen heads up HPSA’s Resource Mobilisation department in Johannesburg, working with various funders and partners to ensure the success and sustainability of HPSA’s projects across South Africa. He enjoys running, reading and exploring the city of Johannesburg.